Spirulina: Secrets of the Ancients Revealed

Ancient Wisdom Brought to Light Spirulina has become popular in recent times due to a high nutrient content, but in some parts of the world it has been a source of nutrition for centuries. The Aztecs of Latin America and the Kanembu people of Lake Chad, Africa have 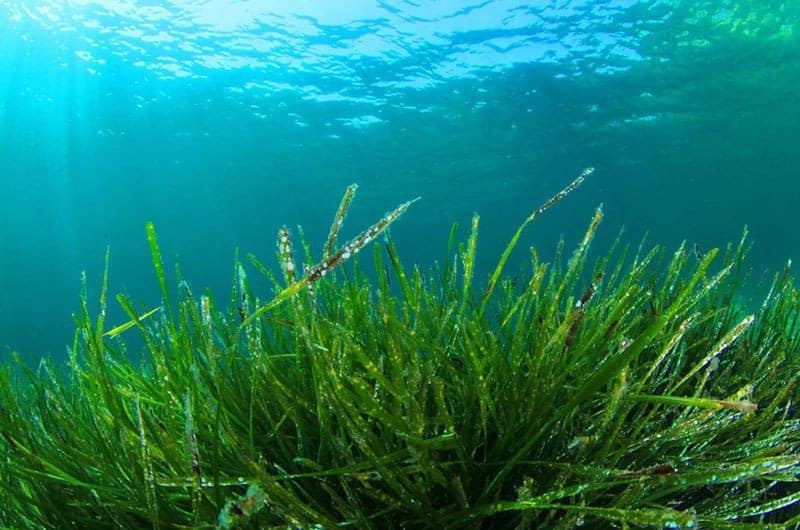 Spirulina has become popular in recent times due to a high nutrient content, but in some parts of the world it has been a source of nutrition for centuries. The Aztecs of Latin America and the Kanembu people of Lake Chad, Africa have been aware of this blue-green algae’s health benefits since time immemorial, so why did it take the rest of the world so long to pick up on this superfood and why has it attracted so much debate?

The Aztecs would have harvested their supply of blue-green algae directly from the water it was growing on, but today a health food shop is the best place to go. It is important to use a respected brand, as wild or unregulated spirulina growth is open to contamination which is a direct result of human interference with the ecosystem, not a problem that the Aztecs would have had to deal with. Unless the growth is regulated and quality control is observed by manufacturers, the plant can produce microcystins that can in turn, cause damage to the nervous system and liver.

The Science Behind the Superfood

Users of spirulina praise its plethora of health benefits. Various, double-blind placebo tests have been conducted by a number of respected health organisations including the NYU Langone Medical Centre and the University of Maryland Medical Centre, and all have acknowledged a significant improvement in musculoskeletal discomfort, fatigue and disturbed sleep from the subjects that took the spirulina, compared to those who were fed the placebo.

These therapeutic benefits are undeniable, but as of yet, no hard scientific evidence exists that proves spirulina has the ability to effectively treat specific medical conditions. Some health food sources promote spirulina as a miracle food that can help lower your cholesterol, protect you from cancer and even end world hunger. In an age where food and dietary supplements have become such a staple in peoples’ consumption patterns, everyone is always looking for the next miracle food but this desire for a one tablet fixes all solution should never be valued over the need for a comprehensively healthy and balanced diet.

So what does the future hold for spirulina? With any luck, further tests will only yield positive results. Almost everyone will agree that taking a tablet is far easier and more convenient than preparing and cooking a head of broccoli, but to pin all your hopes on one food is to neglect your bodies other requirements. Spirulina, like all other “superfoods” (acai and goji berries, maca, bee pollen, to name a few) will never replace the need for a healthy diet but used wisely, as supplements to an already nourishing eating pattern, they can help take your overall health to the next level.

Even NASA has started to realise the benefits of spirulina as its compact and nutritious nature make it the perfect food for astronauts. Developing a suitable diet for space exploration is paramount to NASA’s ongoing research and this serves as a perfect example of just how far spirulina has come, since the conquistadors arrived in Latin America and discovered the Aztecs, reaping the blue-green algae from their water supplies so many years ago.

Want to experience this superfood for yourself? Navutu’s new Wellness Menu features spirulina as an ingredient in several of our juices, or as an additional supplement so you can personally choose which drink will pack an extra punch. All of our spirulina is sourced from local Siem Reap farms and harvested carefully so as not to lose its nutritional value.